Crest Nicholson is a leading UK housebuilder that has been creating new homes for over 50 years, with a passion for creating vibrant sustainable communities. 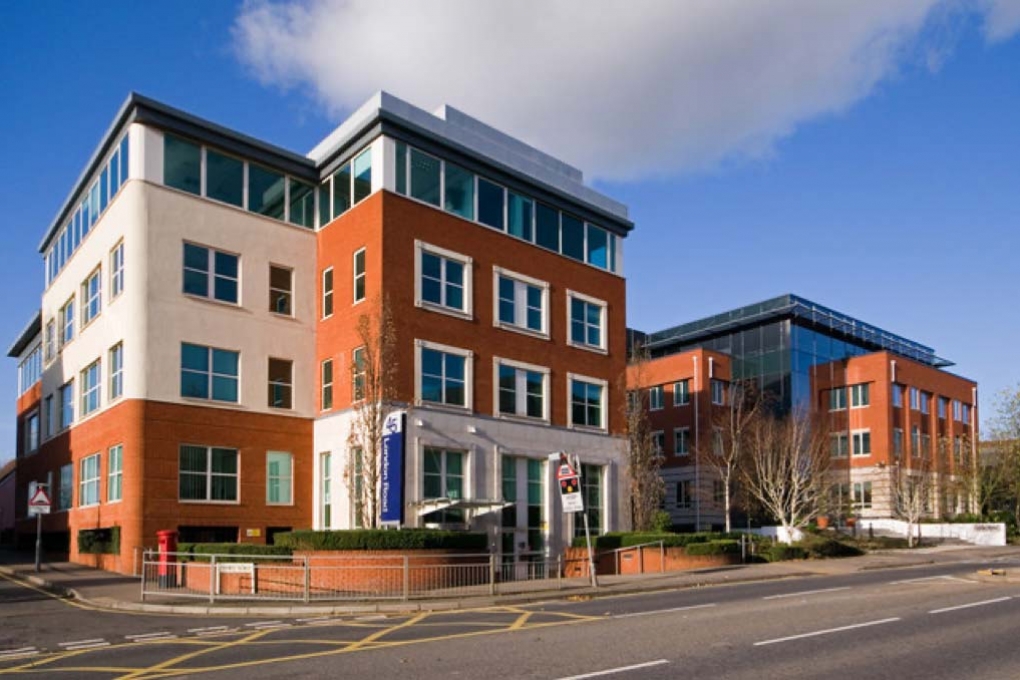 Following some delayed negotiations with the landlord, Crest were presented with a dilapidations schedule of £1,000,000. This included the Landlords costs for loss of rent while the building was being stripped out, and their project management charges. We were challenged by Crest to review these costs and come up with a proposal that pushed back on some of the landlord excessive claims. We worked with Jordan Webb at Cushman and Wakefield to complete this process for Crest.

The project needed to be delivered extremely quickly, as the schedule from the Landlord had arrived not long before the lease-end. We managed to start the work on-site within a matter of days from receiving the order, as it was critical the project was completed by the end of the lease and the strip out finished to an acceptable level so that it could be reviewed by the Landlord as the project progressed. The alternative would have been severe penalties from the Landlord.

One of the floors was occupied by a subtenant, Brewin Dolphin, and was only released to us late on in the programme and we were able to complete these additional works in time for the handover.

The three floors refurbished amounted to 14,000 sq. feet and the works included removal of tenant’s air conditioning systems, demolition of walls to bring the floors back to an open plan environment, kitchen removals, electrical and lighting modifications, redecoration of all the open spaces, and ceiling repairs and replacements.

If you would like to know more about how we could help you maximise your workspace, why not get in touch by calling, emailing or completing the enquiry form?